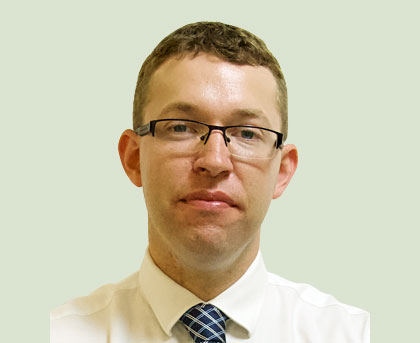 Dr Malpas is an active researcher and has published widely in the areas of dementia, epilepsy, neuroimmunology, and neuropsychiatry. He is currently appointed as a Senior Research Fellow in the Department of Medicine, The Royal Melbourne Hospital. He holds honorary appointments at Monash University, the Murdoch Children's Research Institute, and the Melbourne School of Sciences.