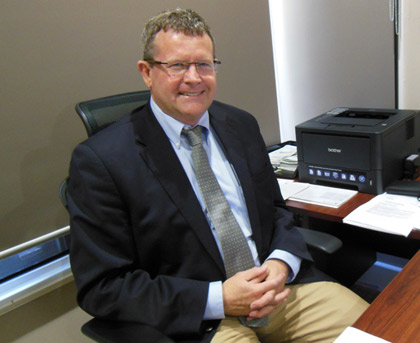 Dr French is a consultant Neurologist at the Royal Melbourne Hospital practising in General neurology and epilepsy. He did his undergraduate study at the University of Sydney and completed his neurology training at The Alfred Hospital and Monash Medical Centre.

He is a Senior Research Fellow at the University of Melbourne and has published widely in both clinical and basic sciences, and was formerly a member of the NH&MRC National Health Committee (2007-2009).